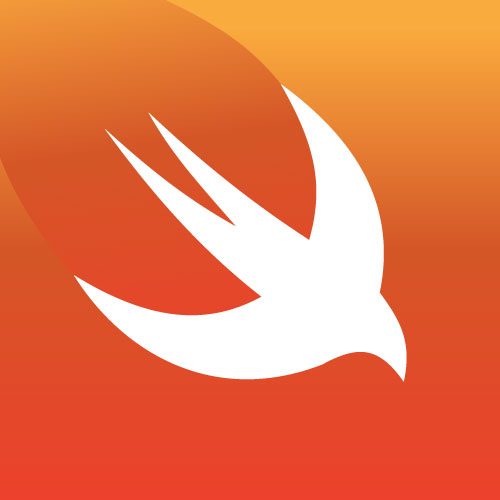 It's been awhile since I've made a spellbook entry. This week I've set out to learn Swift on top of all the ESP8266 and IoT programming I've been doing this month. I’m trying to get in at least an hour of reading in every day at the office.

You can get the Swift ebooks from Apple if you’re interested in learning a new programming language too. (swift.org)

Right now I’m still in the first part of the book, you know declarations, variables, types, etc. It's been awhile since I’ve read one of these types of books cover to cover. I’m attempting to not skim over the fundamentals part. It’s a really bad habit I’ve gotten into when I’m looking up bits of code. I have been programming for years now, I know this part. Nope. Don’t starting thinking like that or you’ll miss something. (Hey let and var are not the same thing. You would have missed that if you weren't paying attention and just looking at the sample code.)

So far nothing overly complicated with the Swift language. I think the challenging part will be when I start actually typing in the code. Every programming language has their quirks and challenges to code in. All C type languages have the tracking brackets problem. (What problem? Oh go and look at someone's code who didn’t indent and trace all the }}}}}}}} and then get back to me.) And I just know I’m going to have fit with semicolons. Those are not needed in Swift, but are in every other language I’ve been using lately but VB.

I think sometime early next month I’ll be working in Xcode building some test apps. Which is another thing I’ll have to learn. Yay.

On top of all that I’ve been working on a few ESP8266 IoT projects. I’m building a simple data cloud system for logging things like temperature readings. Simple, but fun at the same time. I’m also tangentially learning some of the parts we got in want 5V, but our new boards are 3.3V. So I’ll need to wait for some coworkers to adjust some things. Oh what I’m learning today. Bangs head on desk again. Ha.

Earlier this month I wrapped up a big client project I started at the beginning of the year. So I’m happy to say asbn.tv has been soft launched. It’s from the people at coachesaid.com, and it’s their new home for their video products. They’re still moving some content over there (thus the soft launch) and It’s the end of the school year for many of their broadcast clients. So I expect it’ll be the summer to next fall before there will be a lot of new content.

More later. Time to read and then code.