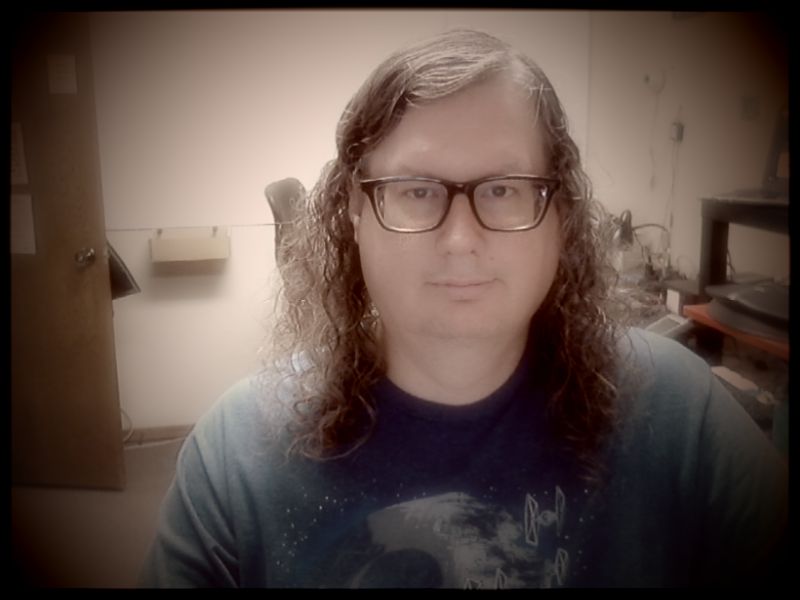 I’ve been watching the direct feed from the convention and not filtered through the news channels. Watching this way lets you hear the speeches without interruption or commentary. There have been some very motivational and inspirational speakers. It’s too bad not everyone gets to listen to them. I’ve been sharing a few of the speeches once they are up on YouTube. First Lady Michelle Obama’s speech on Monday was exceptional. I hope everyone will get to hear it.

When all the speaking is done I’ll flip over to a news channel, but I think the news channels have been just going out of there way to create drama. I’m positive, and this is just my opinion of course, that the vast majority of the people in that convention hall in Philadelphia are there to support Hillary Clinton, the nominee. It’s like the news channels have been going out of their way to find the handful of people who won’t support the nominee. I’ve seen different terms for these people: Burnie or Busters, or just Busters, Burners, Burnie Bros, or simply Bernie Sanders supporters. I understand they’re upset their person didn’t win. I get it. Elections are that way. But why the hate? That I don’t get.

Last night I had to do something that I really dislike doing. I had to block a couple people on social media. In the vast scope of the universe, life, and other things it’s not a big deal. But it still bothers me when it happens though.

If you want to comment on something I share, I’m happy to hear your opinion. We don’t have to agree. We can have a nice conversation about it. But if you want to be an asshat, I will not think twice about deleting your comment, blocking you, and in some cases (luckily very very few) report you to the social media service.

I’m a center left Democrat in a deep red state. I expect to get comments from people who disagree with my point of view. I’m happy to say for the great majority of time it’s a civil conversation between people of differing views. You might even say neighborly.

But as with anything regarding politics, religion, or okay anything anyone says on the internet you’re going to get those people who are... well you can call them trolls if you want to be nice, assholes if you don’t (asshat works though).

You will on occasion see me use the term RWNJ (Right Wing Nut Job). I get to deal with particular point of view more often than most. Last night however, it was the other side. I’m going to call them Burnie Bros for now.

I shared news about Hillary Clinton and they just went off. For people who claim to be anti-war they sure were militant. They were, oh lets say, rude to me personally for supporting the Democratic nominee, and used some rather unkind words to describe Mrs. Clinton. I’m purposely being nice here. I’m not going to repeat their comments. So I deleted and blocked them. Simple.

I just don’t understand that point of view. I wish I did, but I don’t. Just too much hate from people who claim to be anti-hate. Seriously?

To quote Sarah Silverman, “Can I just say, to the Bernie or Bust people: You’re being ridiculous.”

Well enough of this. I just wanted to vent a little.

I hope you’re having a great day and a wonderful week.