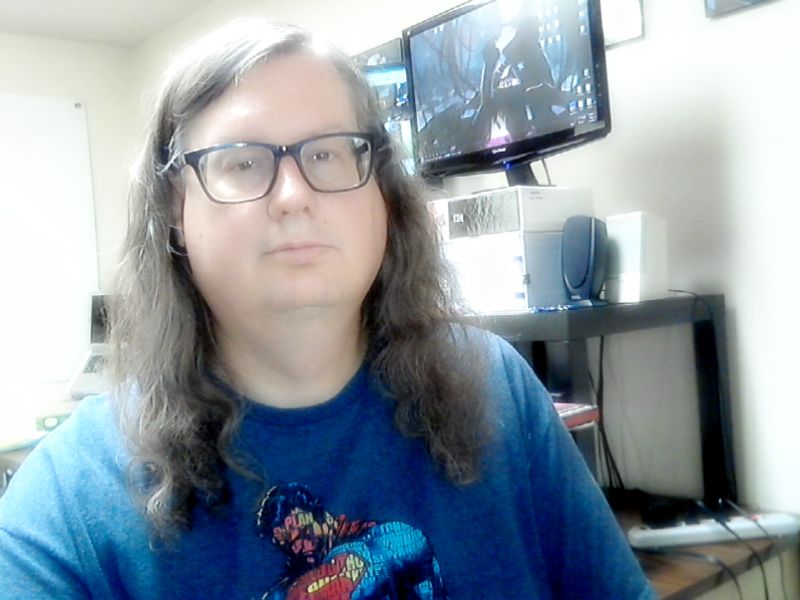 Welcome to the latest edition of frizzy hair Fridays. Humidity, gotta love it.

Still working on that Node.js project. The hardest part about coding for Node is it’s non blocking nature. Sometimes it’s difficult to get out of a sequential (blocking) mindset. So I still got to learn how properly nest my code and leverage those callbacks. It’s just I’ll be happily coding away and will forget that little nugget of information. And before you know it C() just returned a value before B() and A() even finished, and why was B() running in the first place. Oops. I’m getting there. It’s not that complicated, well to a point anyway.

// And remember to add those comments in there, damn it.

Here’s some more information on Node.js programming if you’re interested:

I believe this weekend’s podcast is going to be another miscellany episode. I have a few script and topic fragments that I don’t think I can expand on right now. Especially since I’ve only worked on this week’s script for about an hour or so. So I’m going to take all of those scraps and weave them together into a quilt of an episode. And that’s probably the most poetic I’ve been all week. Sheesh!

And that’s also why I put out these little update posts. Got to get back into the writing groove somehow.

I’ve added some great new music to the Blog Oklahoma Bonus playlist on Spotify this week. I was in a ballad kind of mood this week. Last week I was in a metal mood. It all works somehow when you hit random. Ha. If you like it, don’t forget to hit that Follow button, then you’ll know when I add new music to it. Now well over 12 hours of music.

Well I need to work on that script at some point. Now’s good I guess.