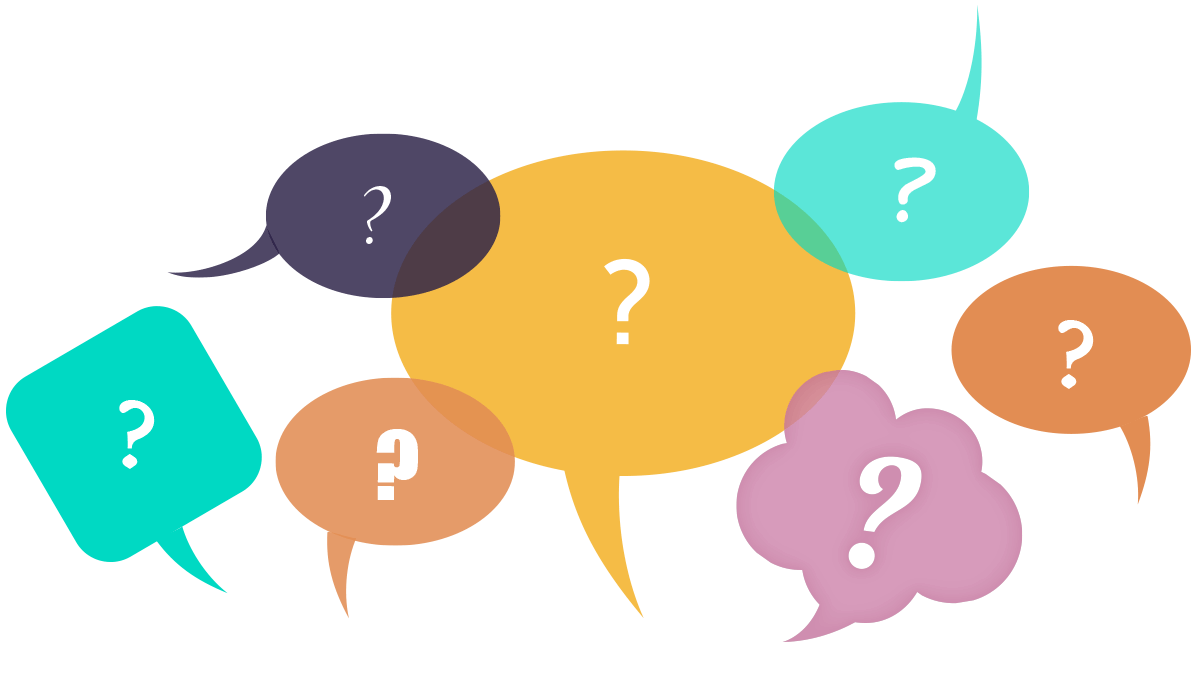 More information about State Questions can be found on the Secretary of State's search page.
https://www.sos.ok.gov/gov/questions.aspx

This measure amends the provisions of the Oklahoma Constitution that guarantees certain rights for crime victims. These rights would now be protected in a manner equal to the defendant's rights. The measure would also make changes to victim's rights, including:

(1) expanding the court proceedings at which a victim has the right to be heard;

(2) adding a right to reasonable protection;

(3) adding a right to proceedings free from unreasonable delay;

(4) adding a right to talk with the prosecutor; and

(5) allowing victims to refuse interview requests from the defendant's attorney without a subpoena.

The Oklahoma Constitution currently grants victims' rights to crime victims and their family members. This measure would instead grant these rights to crime victims and those directly harmed by the crime. Victims would no longer have a constitutional right to know the defendant's location following arrest, during prosecution, and while sentenced to confinement or probation, but would have the right to be notified of the defendant's release or escape from custody.

The measure requires the Legislature to establish procedures for the joint nomination and election of candidates for Governor and Lieutenant Governor. If passed, this new election format will be used beginning in the 2026 general election cycle.

This measure would create a new fund called "The Oklahoma Vision Fund" in the Oklahoma Constitution. Money could be appropriated to the Fund. Beginning July 1, 2020, five percent (5%) of gross production taxes on both oil and gas would be deposited into the Fund. After that fiscal year, the percentage would increase by two-tenths percentage points each year. Other monies could be deposited into the Fund if provided by law. The State Treasurer would deposit four percent (4%) of the principal amount of the Fund into the State General Revenue Fund each year. The Fund would be subject to an investment standard known as the prudent investor rule. The Fund could be invested in stocks and similar securities. Not more than five percent (5%) of the monies in the Fund could be used for payment of debt obligations issued by the State of Oklahoma, state government entities or local government entities.

This measure amends Section 10 of Article 10 of the Oklahoma Constitution. It expands the uses permitted for certain ad valorem taxes levied by a school district. Currently, tax revenue is placed in a building fund. The fund is changed to allow use for operations. The operations would be those deemed necessary by a school district.

I'm researching these right now and should have a new Blog Oklahoma Podcast episode out about them later this month. - K.