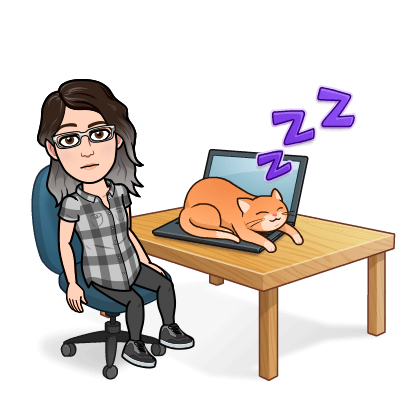 I think the next time I rebuild this blog I'll do it using VueJS and Bulma.

Which means I'll have to build two projects a front end with Vue and a back end using ... hmm. I'm not too sure yet. I'll have to get back to you on that.

So why use Bulma instead of Bootstrap? The styles are similar, but Bulma is just CSS. I've been using Bootstrap for a while. It has been my go to, but I'm interested in trying something new and a bit lighter.

All that's left to do is plan it all out. I still have a few questions I'll need to answer mostly about the back end. REST or GraphQL? Node/Express, .NET core, or something else?

So now were did I put my notebook?